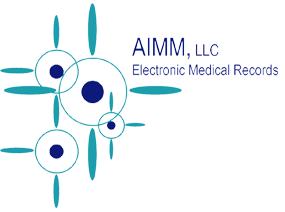 Challenge / Problem:
Manually deactivating an inmate doesn’t properly clean up the inmate medications and tasks. Whenever an inmate is deactivated (inmate is released from the jail) all the current medications and tasks should be completed or discontinued. If they are not, then it could cause a problem if they are readmitted back into the jail soon after their release.

Solution:
A new feature was developed to handle the action of manually deactivating an inmate. Whenever this occurs, this feature will look for any open medications or tasks and complete them.